Our blog is filled with financial advice, tips and money saving information. 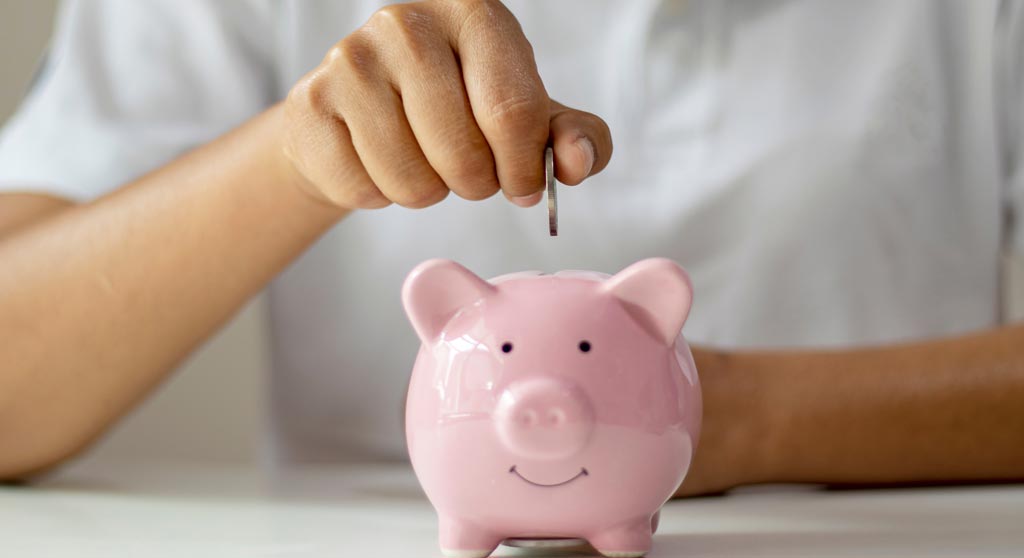 My son just received his first real paycheck. Like most 18-year-olds, he didn't have an idea of how to spend his money other than to buy whatever he wanted. However, I had other plans. I want my son to make better financial decisions than I did. I want him to learn from my money mistakes and I want to set him up for success.

So now begins the hardest lesson for so many people – learning how to budget.

I emphasized that by meeting his financial obligations first, he could freely spend what was left without worrying about next week or next month. Now that all his bills were paid, he could relax and enjoy the fruits of his hard labor.

His father and I are open about our finances and we often talk about our financial goals and our emergency fund. Because we are so open, the topic of money management wasn't foreign to him and the conversation went smoothly.

My goal, like parents everywhere, is to raise a self-sufficient, responsible, happy adult. Being financially responsible is a big part of that. It sets you up for success.

It's never too late to start! If you need a hand getting started on your own journey, contact TTCU today.